Below is a short, pictorial history of Protect Monterey County’s grassroots effort to put Measure Z on the ballot and to defend Measure Z. We begin with the most recent events and go backward in time, down memory lane… 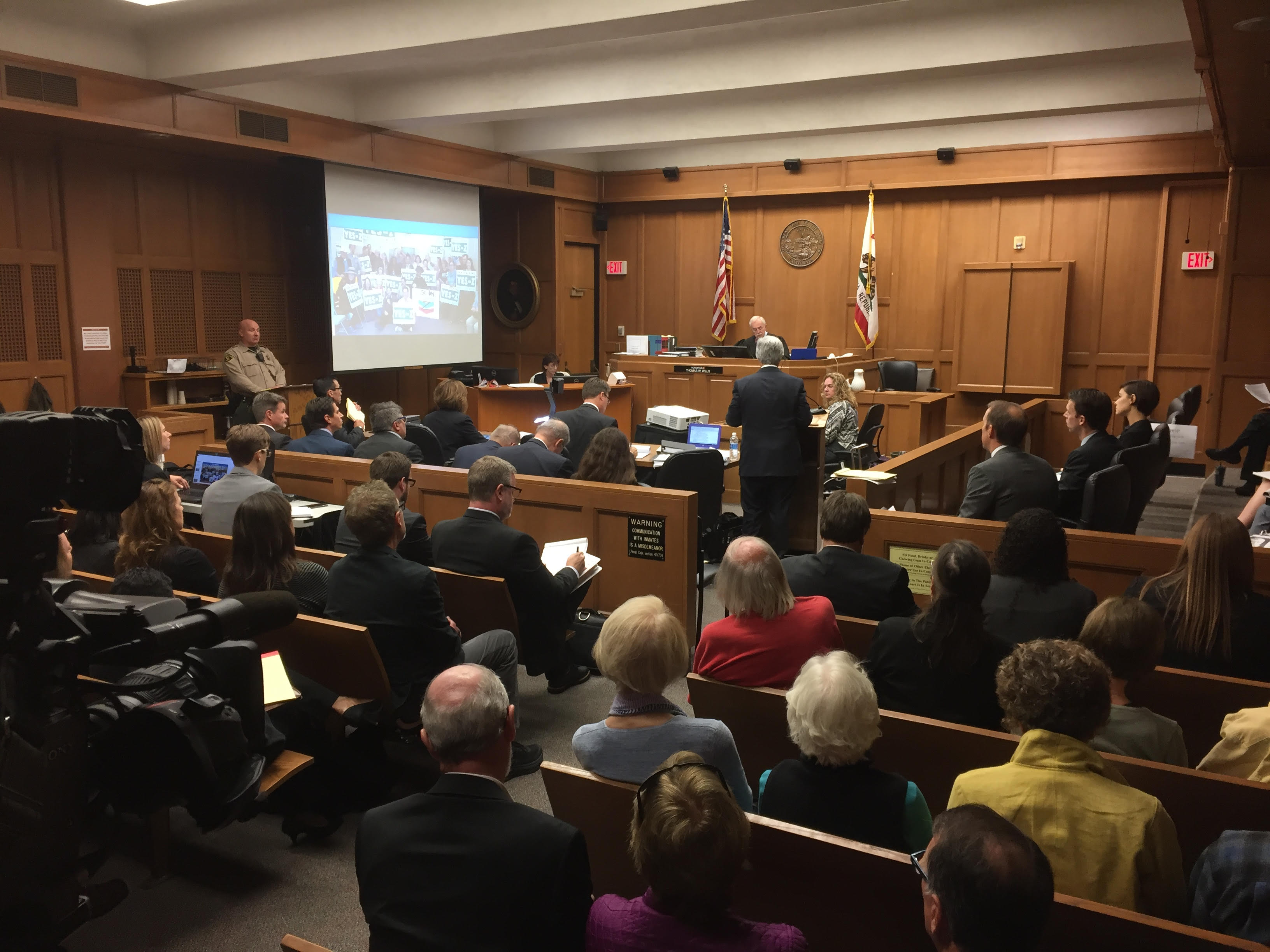 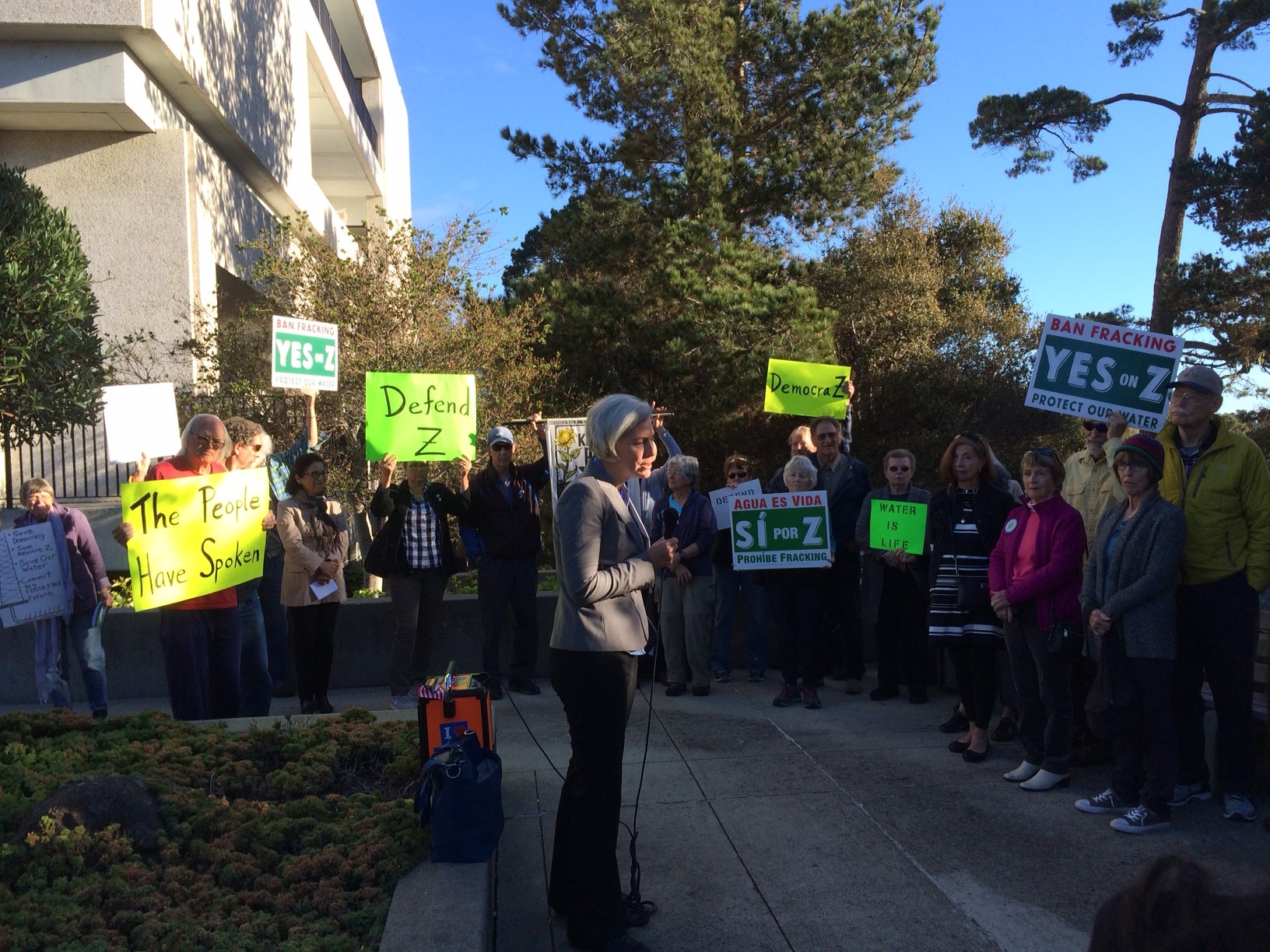 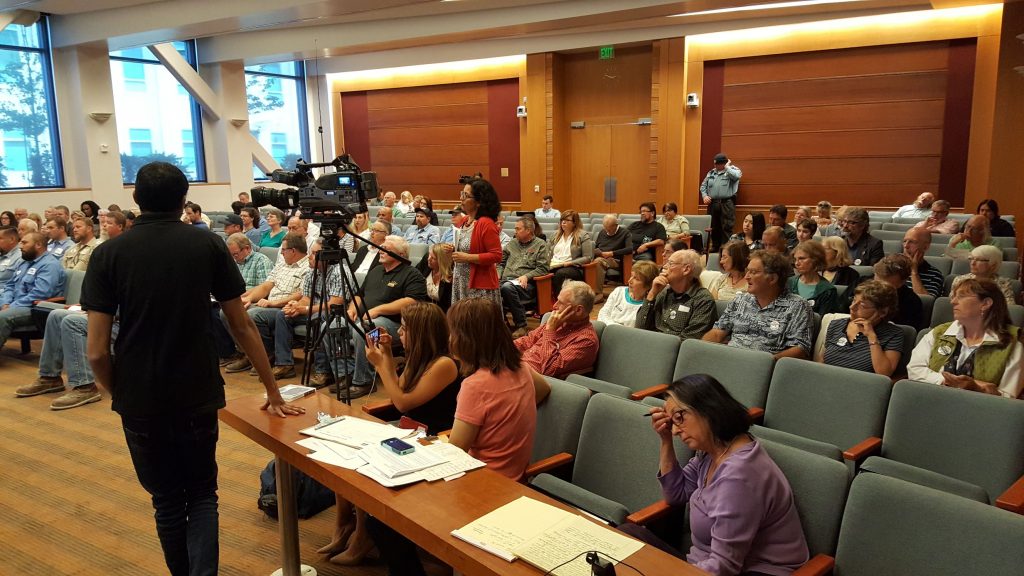 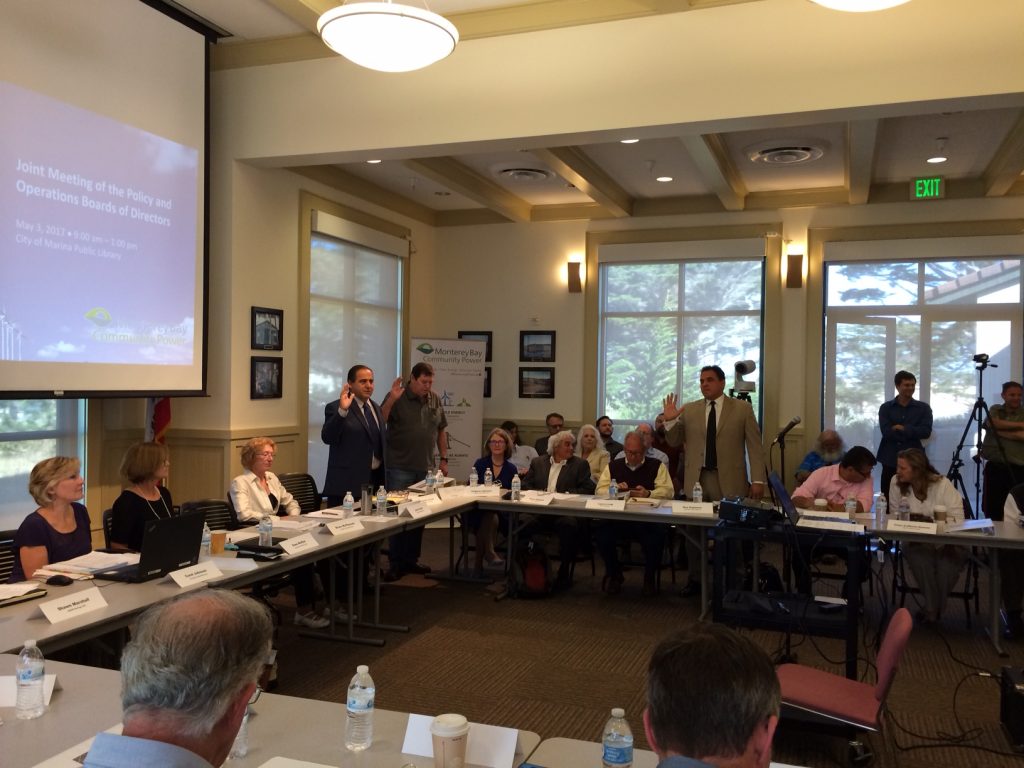 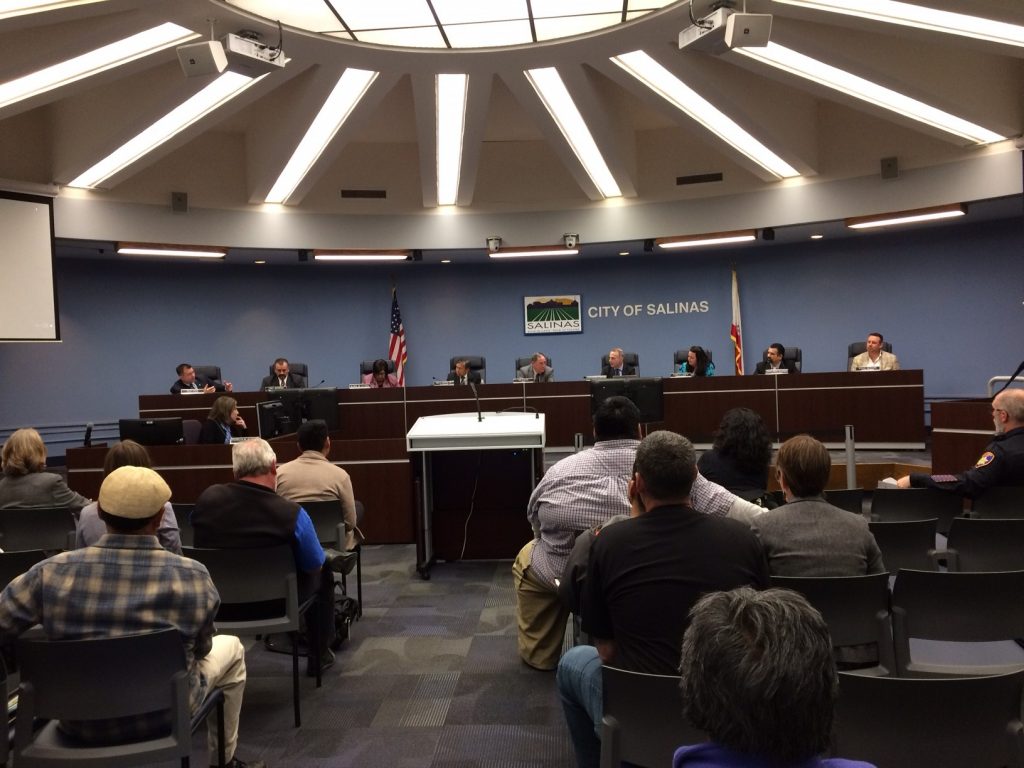 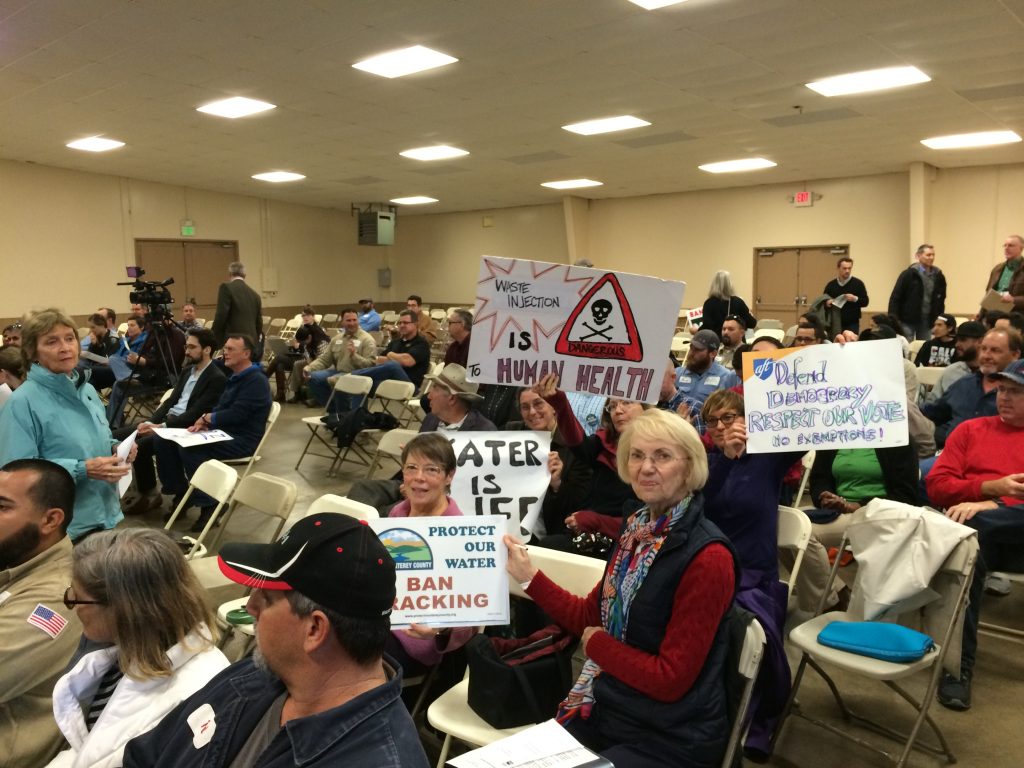 View video of PMC speakers at Feb 9, 2017 DOGGR hearing (click on arrow below) 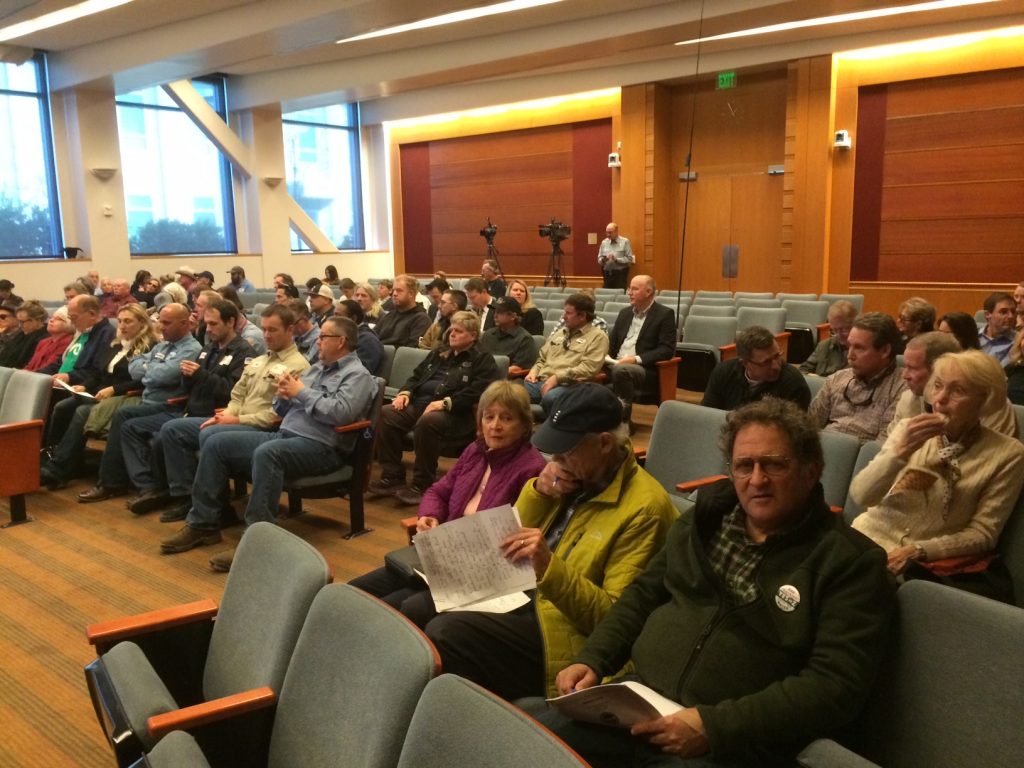 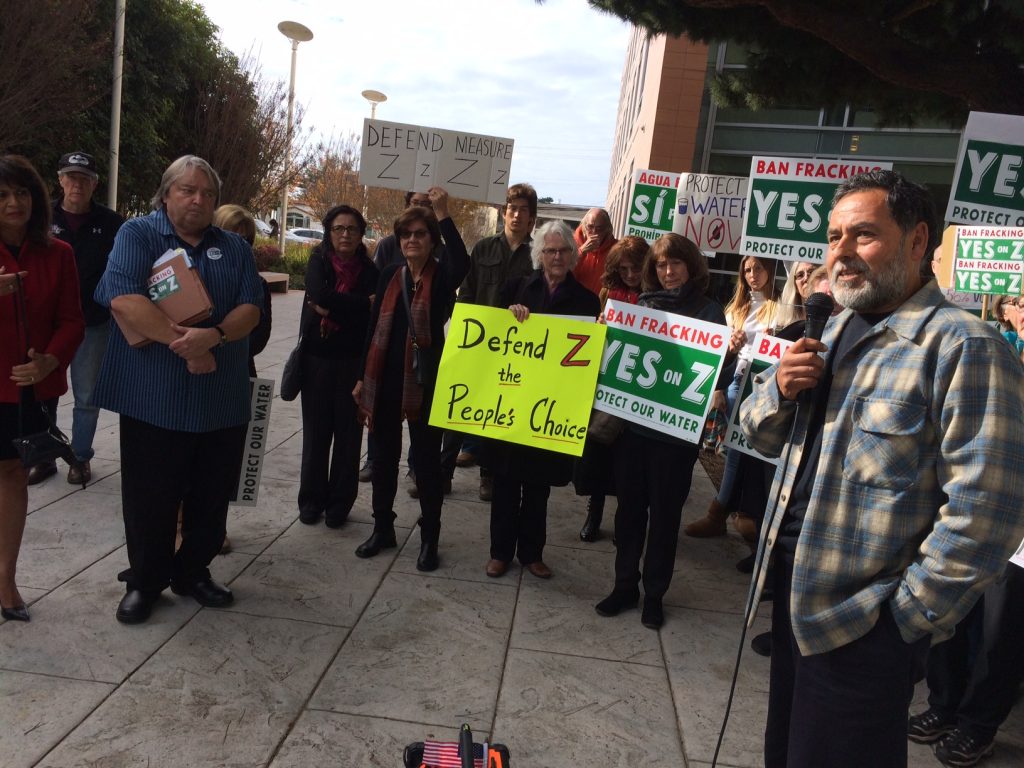 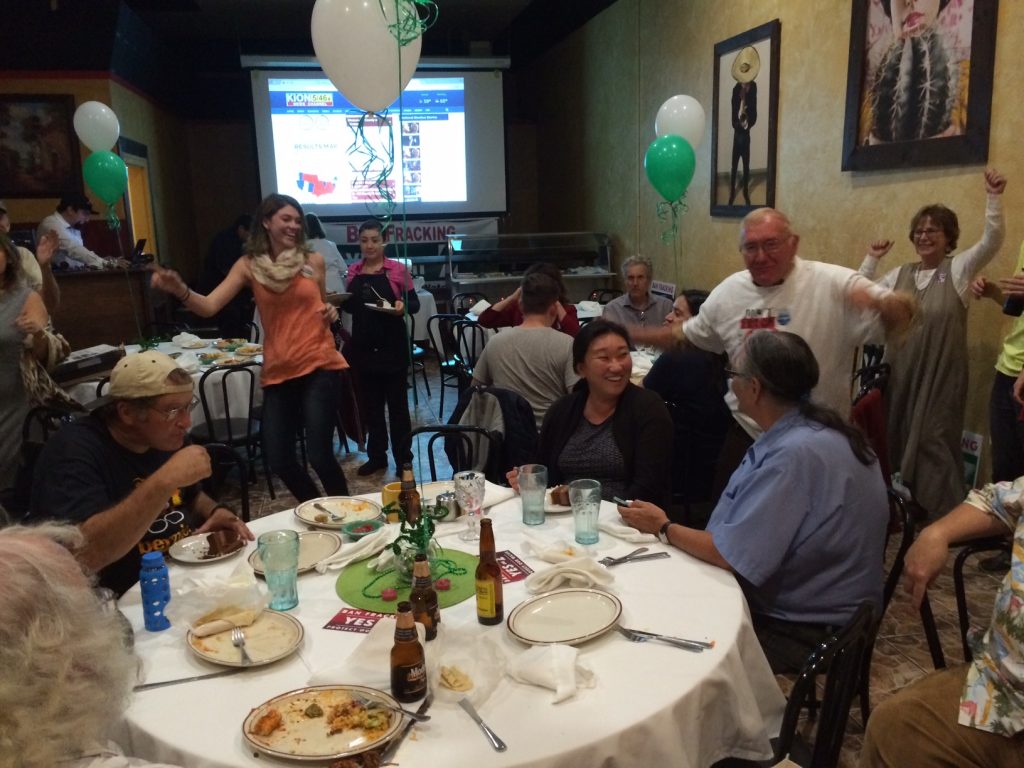 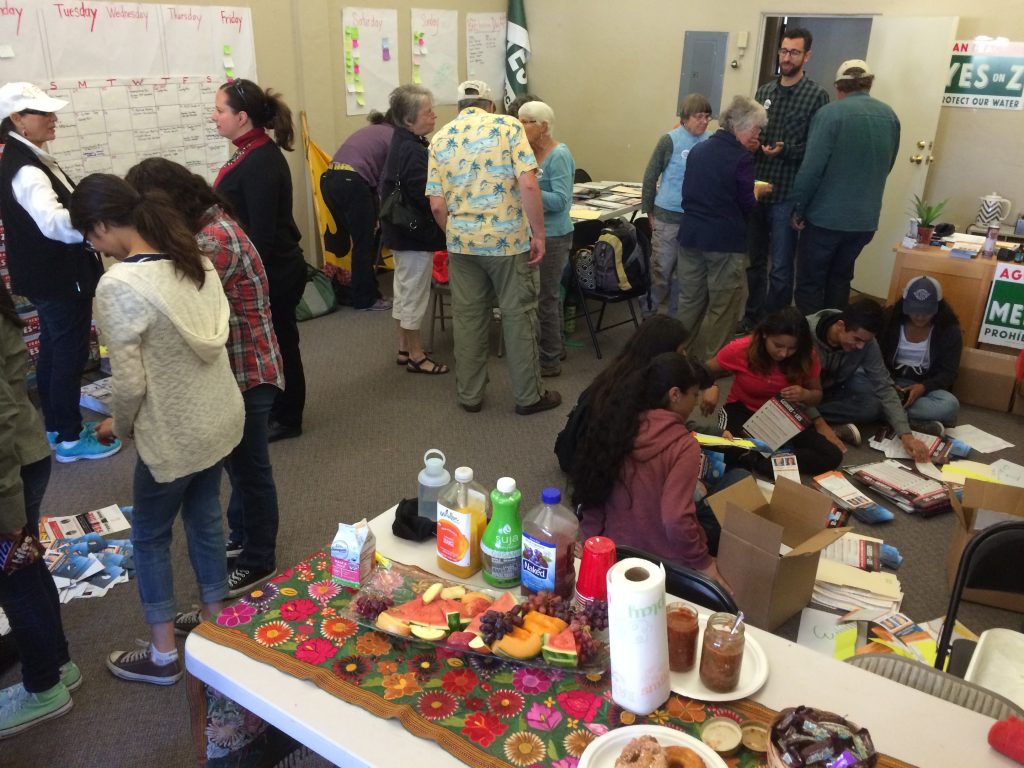 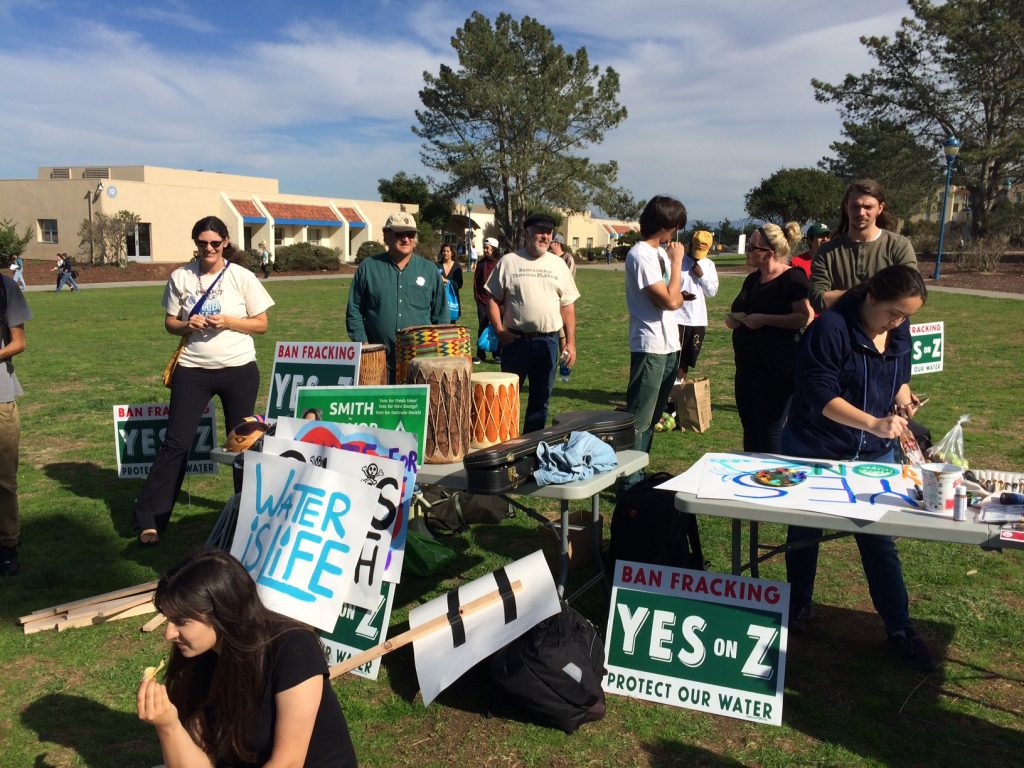 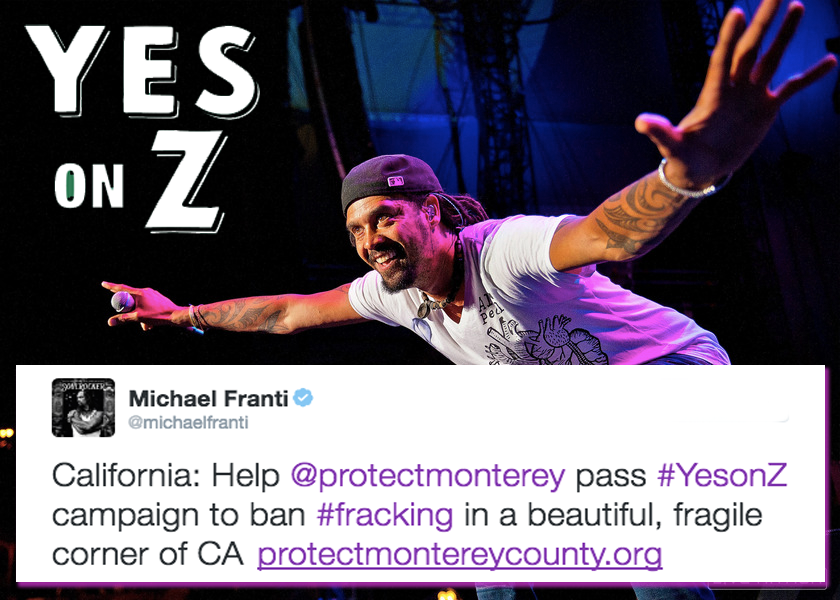 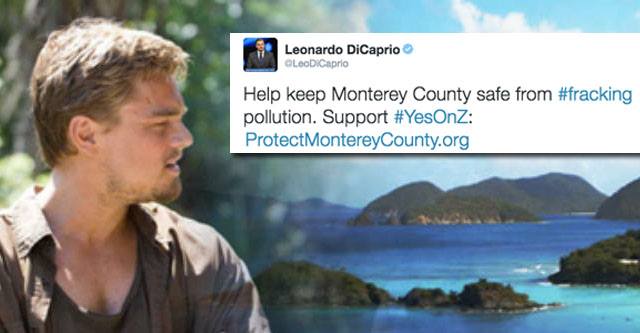 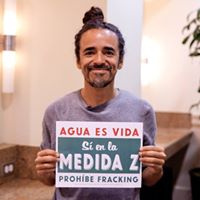 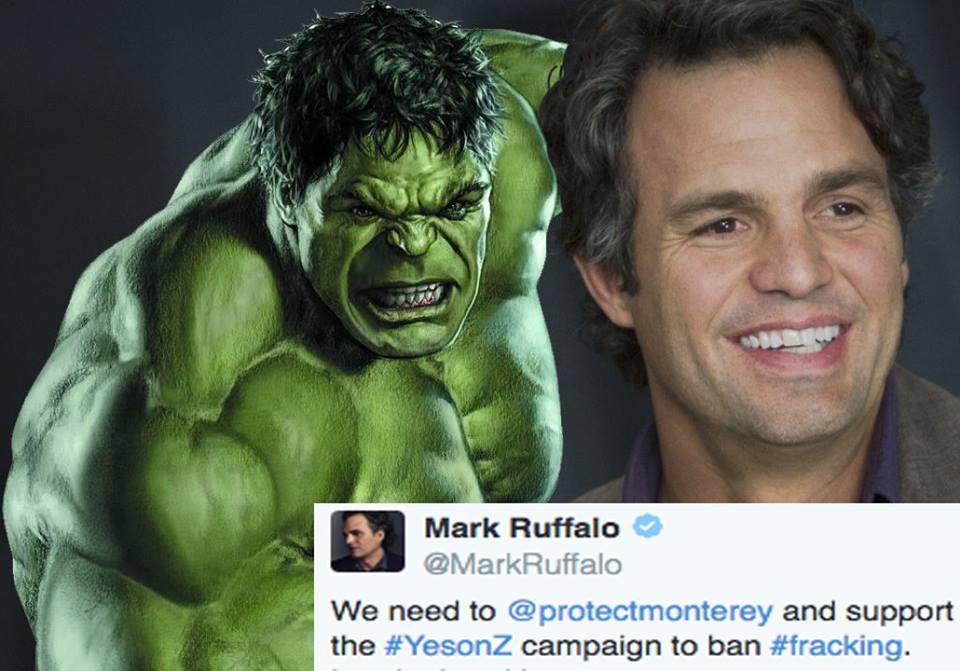 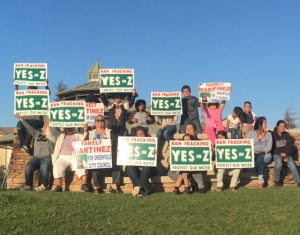 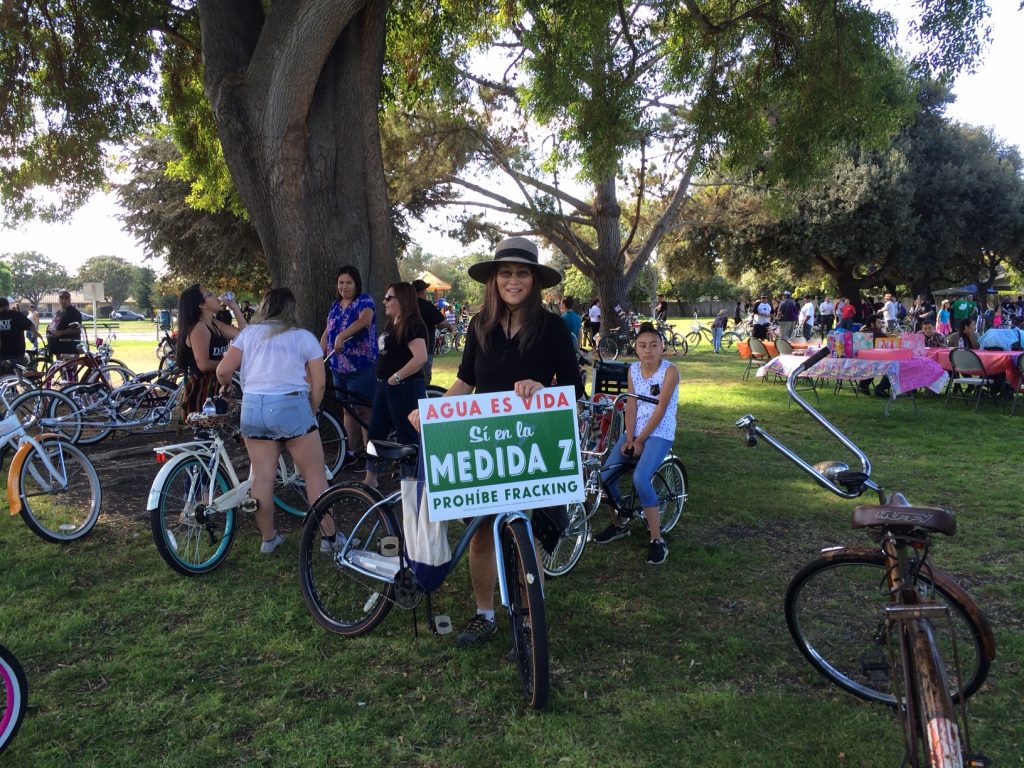 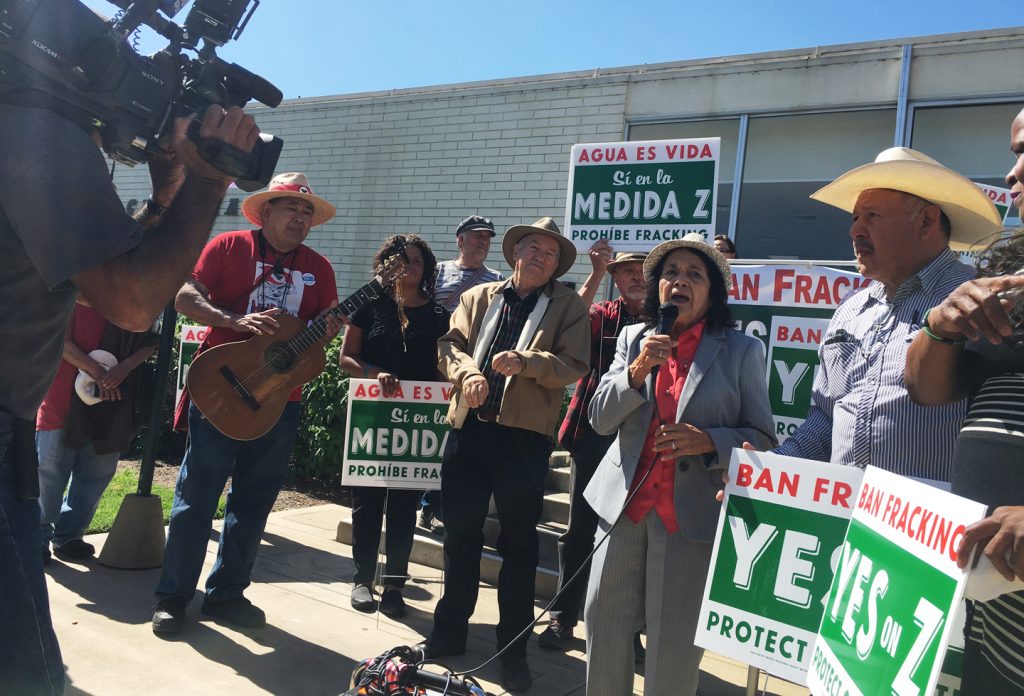 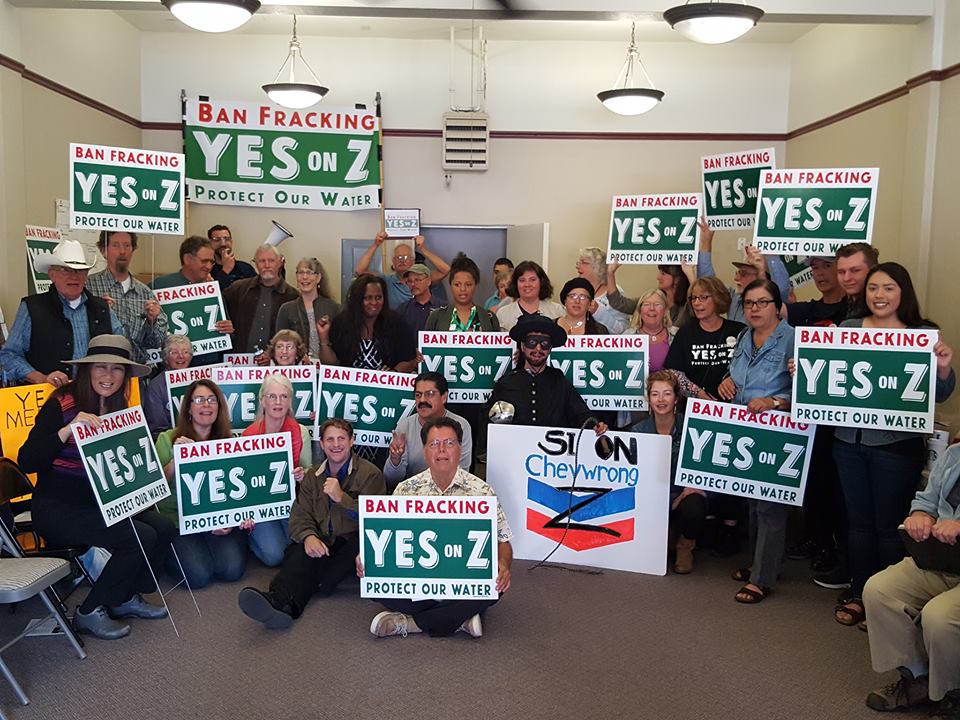 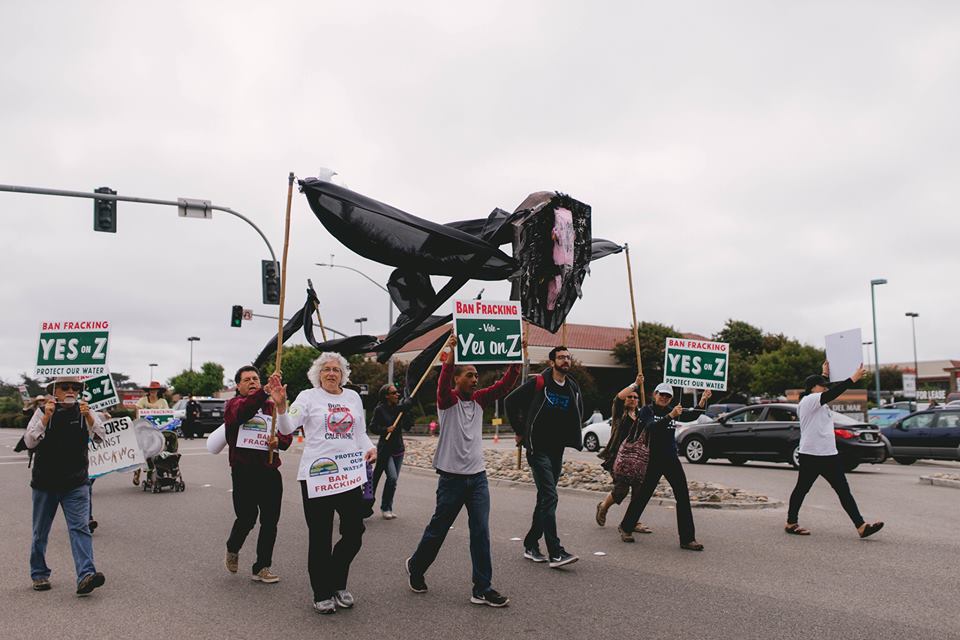 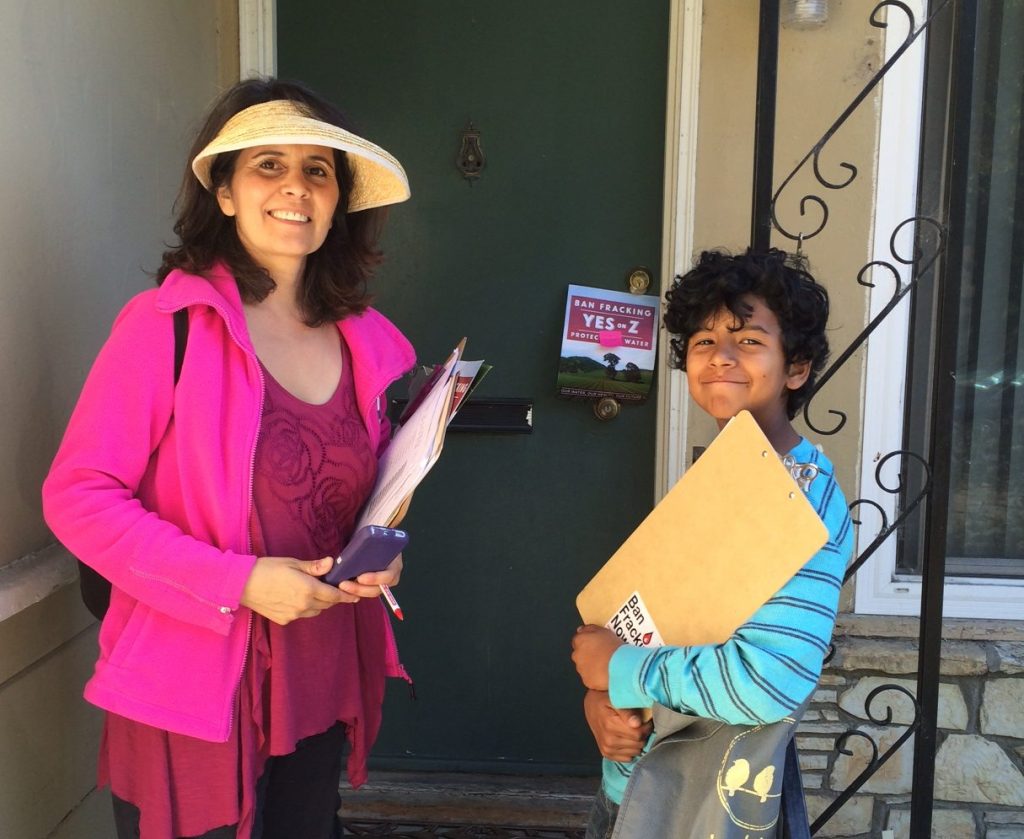 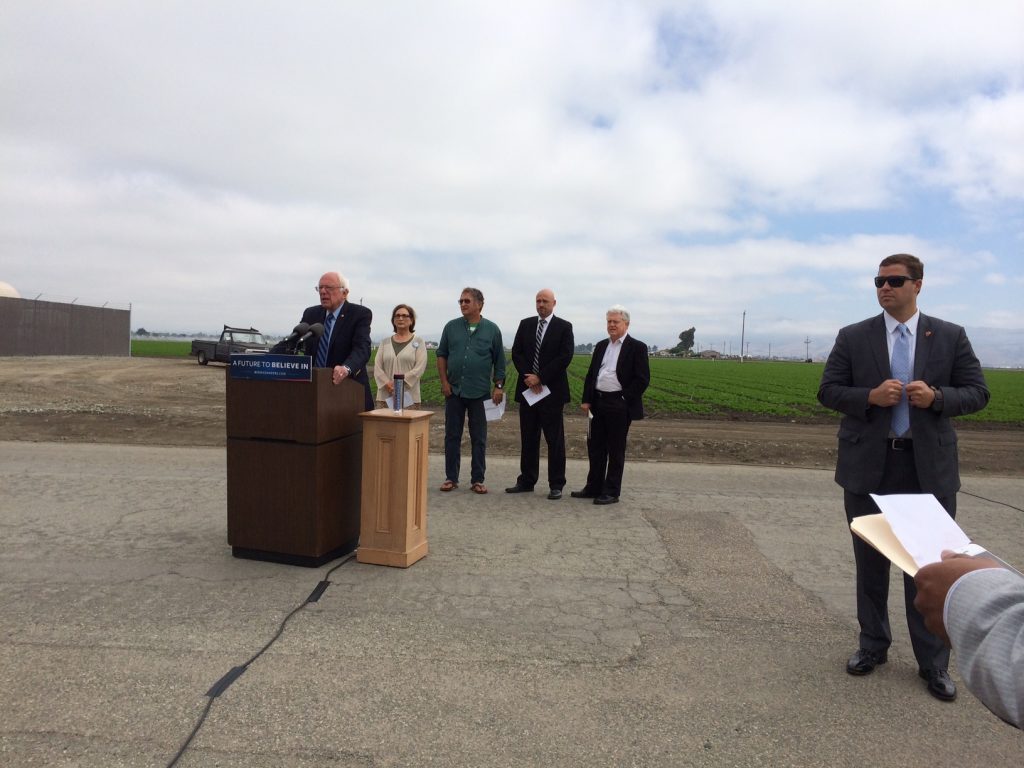 For more about Bernie Sander’s speech, click on links below. 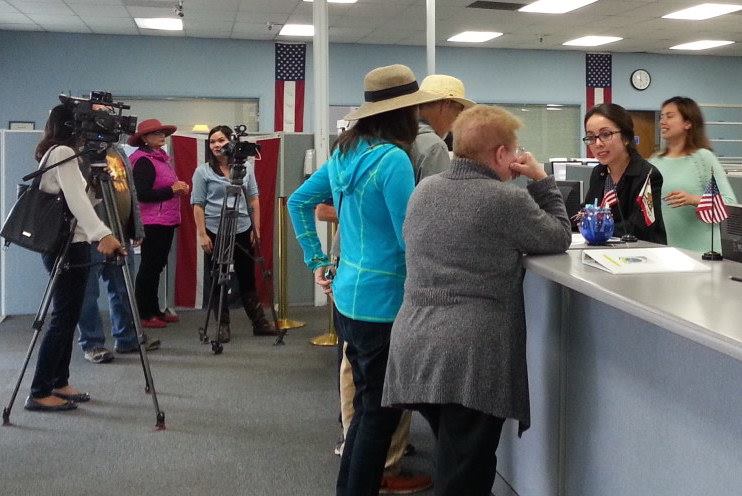 March to April, 2016 – Over 230 volunteers collect signatures to put Measure Z on the ballot. 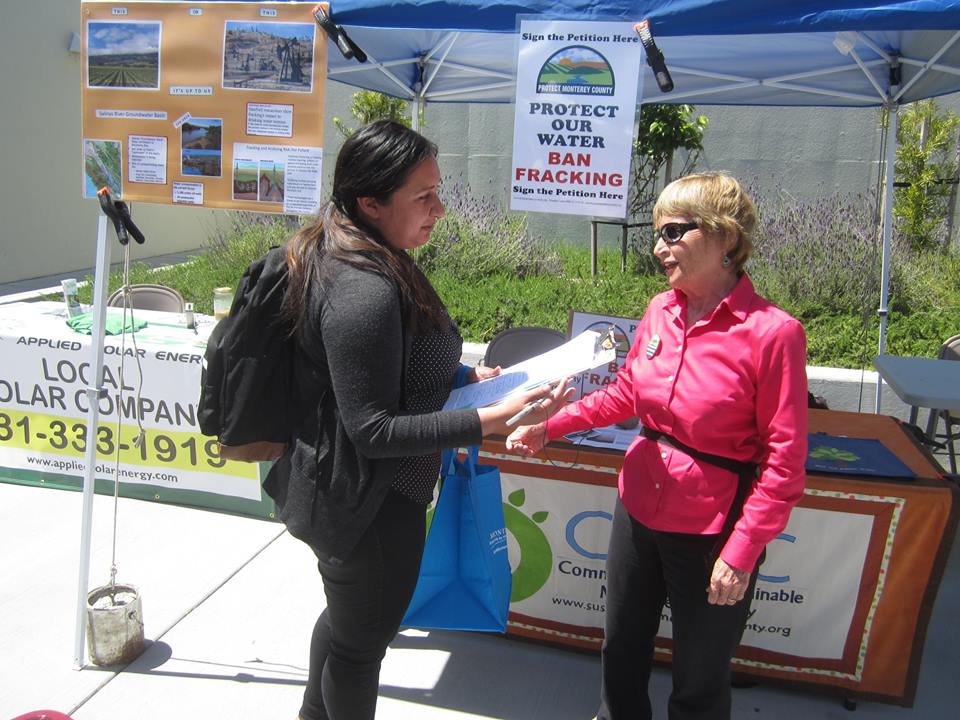 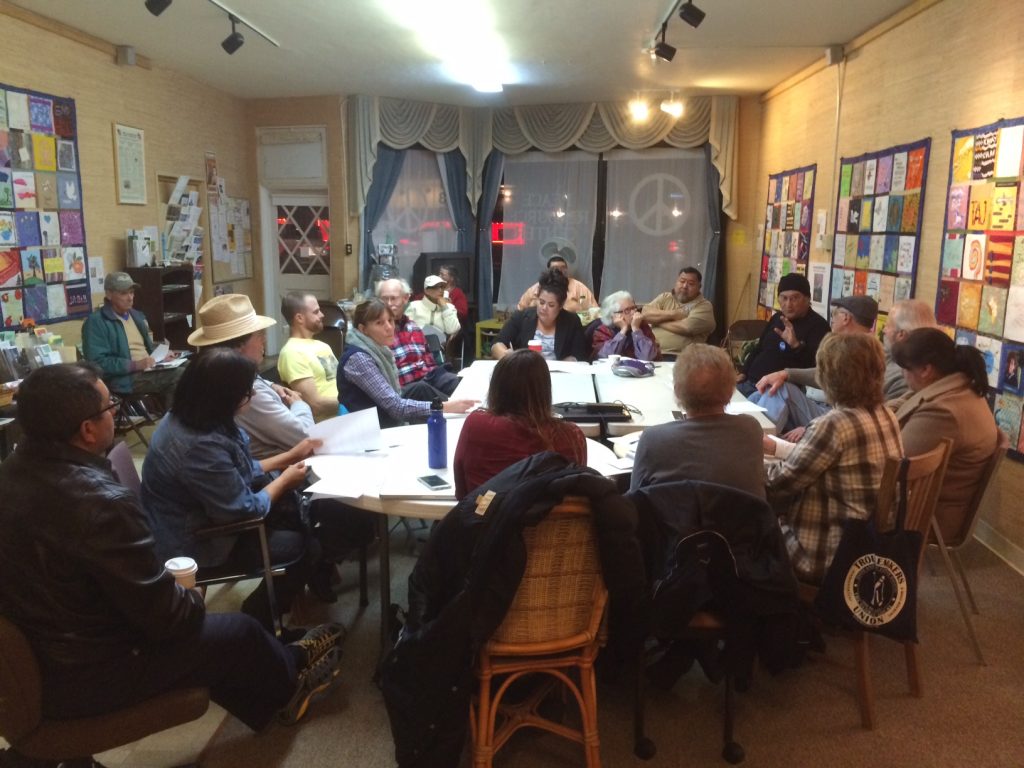