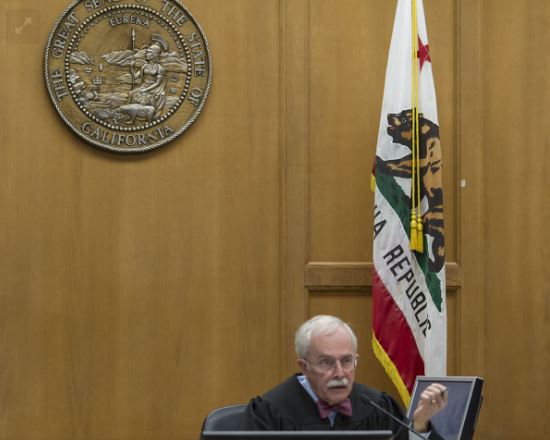 The measure, a ballot initiative Monterey County voters approved in the November 2016 election, would have banned fracking, wastewater injection and new oil wells in the county effective Dec. 16, 2016.

But before it took effect, Chevron, Aera Energy LLC (the two biggest oil operators in the county) and other parties sued the county Dec. 14, 2016. They aimed to stop implementation, arguing Measure Z was preempted by state and federal law and amounted to an unconstitutional taking of property value.