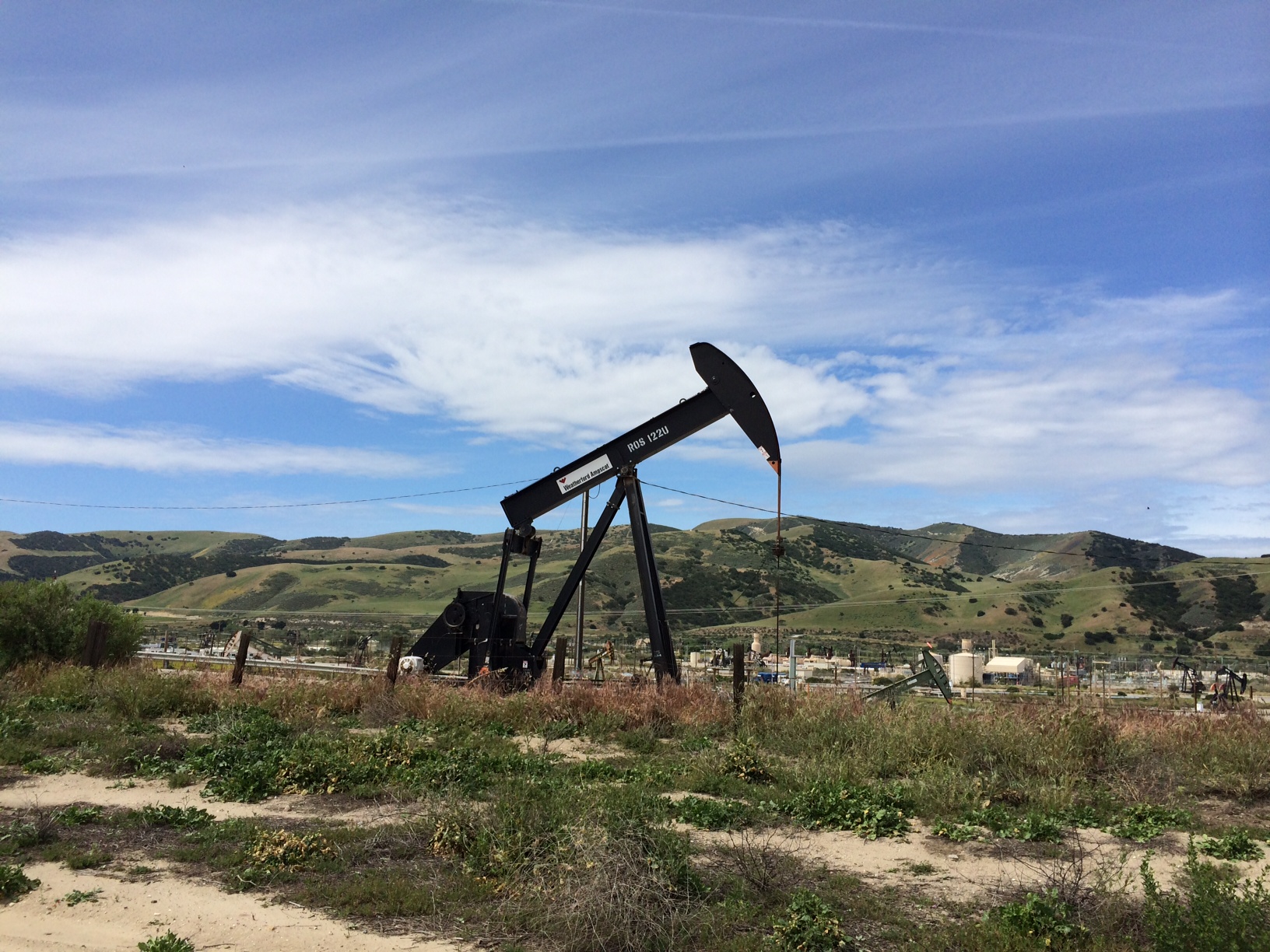 Monterey >> Attorneys wrapped up their arguments on Thursday in the first phase of the Measure Z trial aimed at deciding whether the voter-approved initiative establishing some of the nation’s toughest oil and gas restrictions is constitutional.

Monterey County Superior Court Judge Thomas Wills announced he would issue a ruling quickly, and is also expected to rule on a lengthy series of objections in the case pitting Chevron, Aera Energy, and other oil industry interests against the county and intervenor Protect Monterey County.

However, County Counsel Charles McKee said he expects the judge to “take some time” to issue a ruling given the complexity of the issues.

“The issues are pretty serious and weighty,” McKee said. “There are significant constitutional issues at play here, as well as preemption issues related to state authority versus local authority.”

McKee said he expects any of the parties will appeal even if they are only partially unsuccessful and that process could take a considerable amount of time, although the courts would have to decide if the judge’s ruling was appealable.