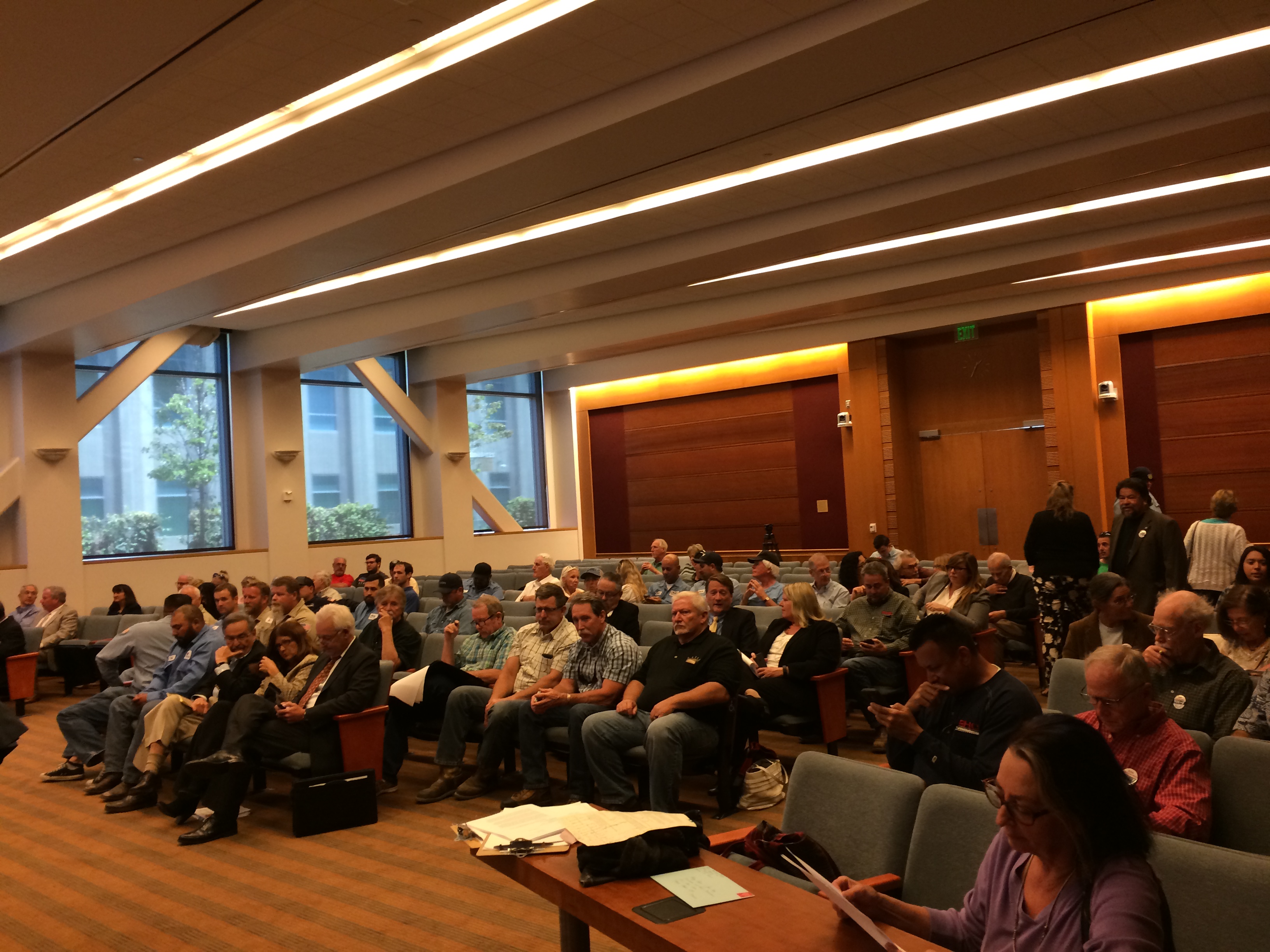 Nearly a year after voters approved Measure Z, establishing some of the nation’s toughest oil and gas restrictions, county supervisors continued molding a critical ordinance that would establish a process for considering exemptions from the local regulations for oil and gas operators as well as royalty holders.