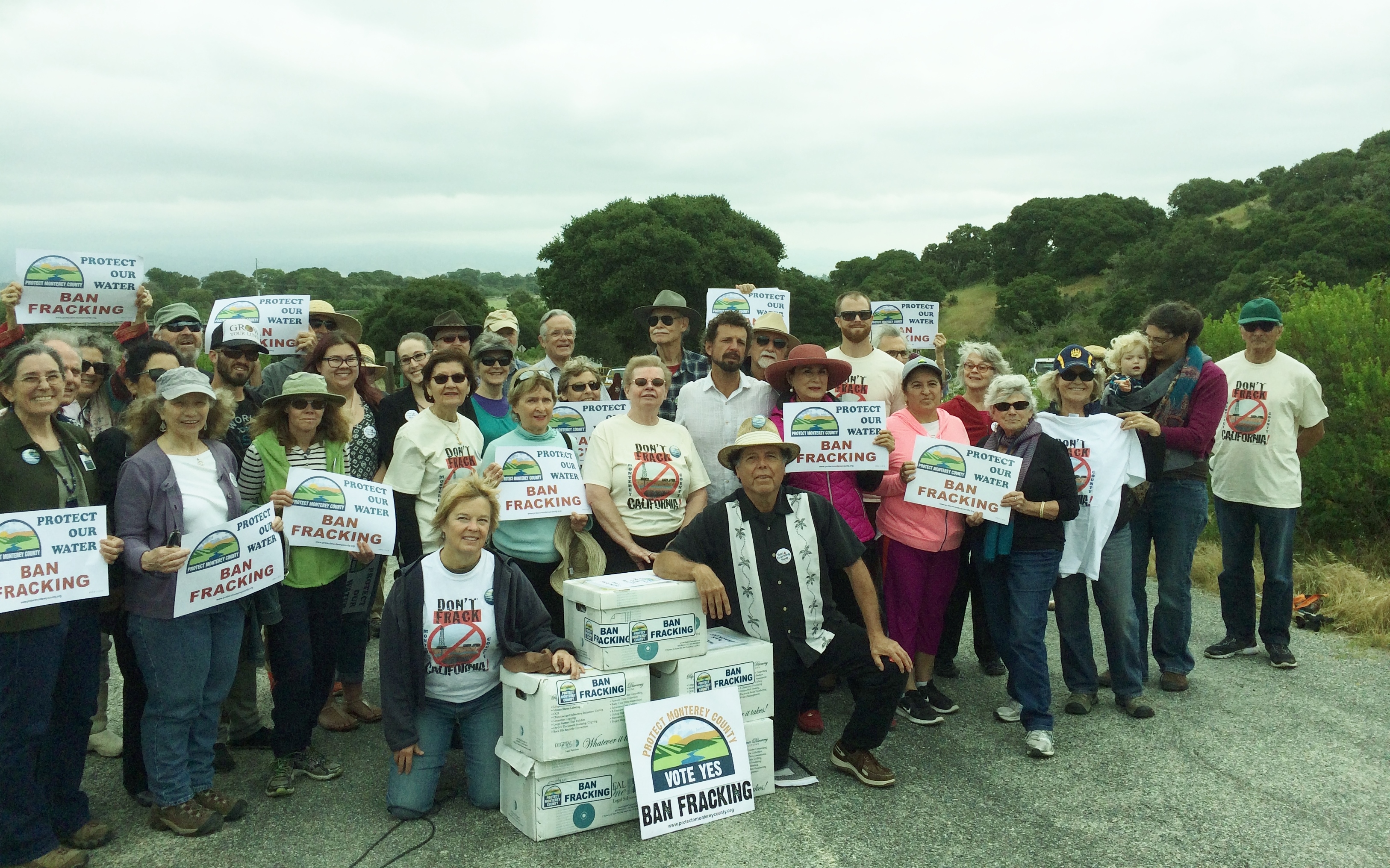 Protect Monterey County (PMC) began as a grassroots group with 230 volunteers who collected 16,000 signatures to put Measure Z on the ballot. During the 2016 Measure Z campaign, the number of supporters who canvassed door to door, posted signs and bumper stickers, donated food and money, volunteered in our offices, and solicited support from friends and neighbors, grew to the thousands. We believe that Monterey County has a bright future if we work together to protect our natural resources for the next generation and rapidly transition to a sustainable economy. Here’s what we’ve accomplished so far:

We are currently fundraising to defend Measure Z against multiple lawsuits brought by Big Oil. You can help by donating or by joining us. (PMC is a 501(c)(4) nonprofit.)

Measure Z won because of the support of a broad coalition of far-sighted groups and individuals. Many thanks to our Measure Z endorsers! (View list here.)

Below is a short, pictorial history of Protect Monterey County’s grassroots effort to put Measure Z on the ballot and to defend Measure Z. We begin with the most recent events and go backward in time, down memory lane…

Video of PMC speakers at DOGGR hearing (click on arrow below).

Hook up with us!